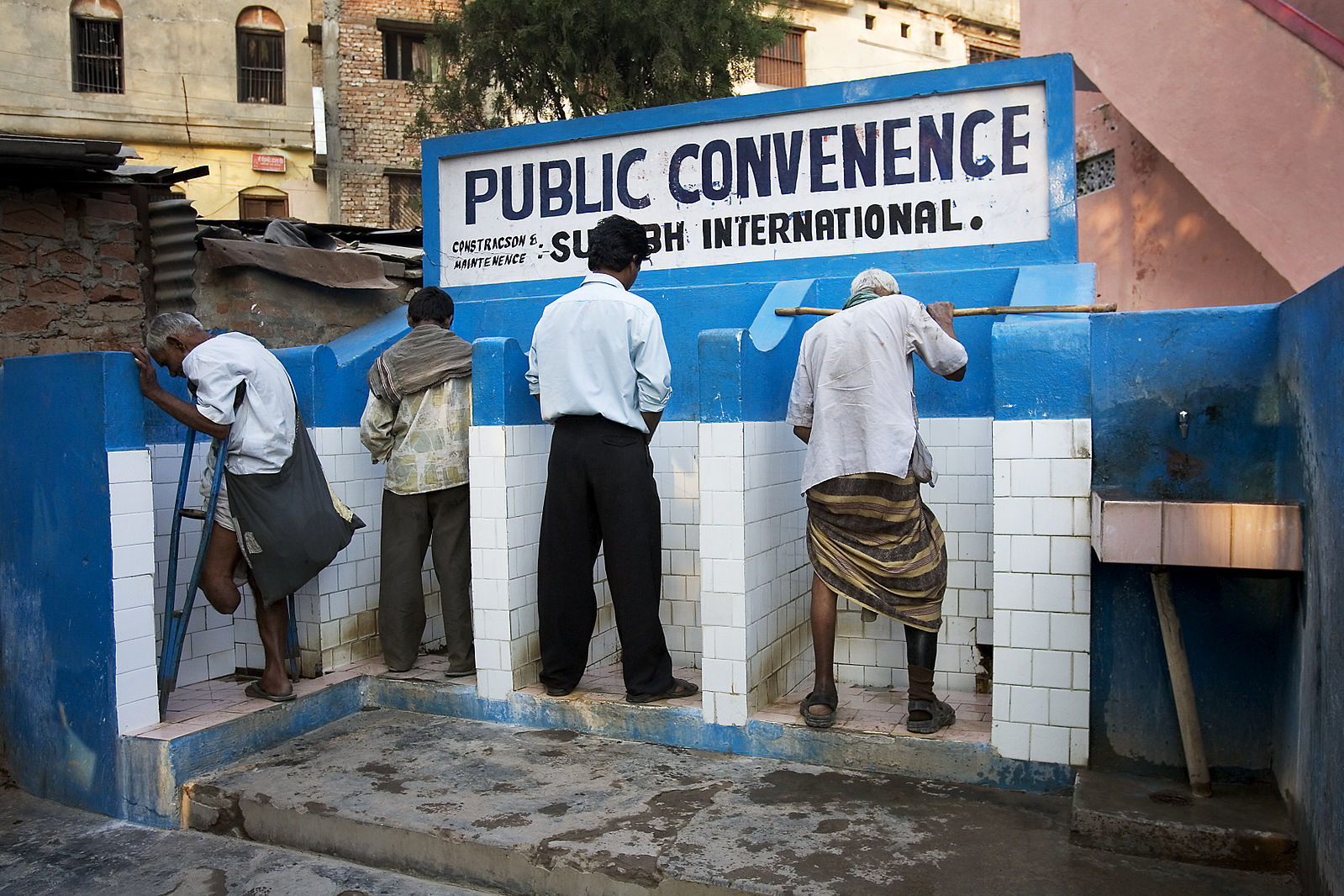 Covid crisis has exposed gaps in urban Swachh Bharat Mission. It must be revamped

The need for universal access to safely managed sanitation has never been as exposed as it has been over the last month of lockdown and Covid-19 anxieties in India. In the last five years, two national flagship programmes — Swachh Bharat Mission–Urban and Atal Mission for Rejuvenation and Urban Transformation or AMRUT — have increased access to basic sanitation and, to an extent, wastewater treatment capacity. However, the weakness of the primarily ‘infrastructure first’ approach of these programmes — side-lining their other goals, including urban reform and capacity strengthening, sustaining service delivery, and eradication of manual scavenging — has been brought to the forefront in this crisis.

SBM-U focused on the construction of in-house toilets and built 66 lakh household toilets (December 2019) compared to the estimated requirement of 97 lakh at the beginning of the mission. The mission also constructed 5.8 lakh community and public toilets for those not covered through in-house toilets against an initially estimated requirement of about 3.5 lakh toilets. So, nearly 50 per cent of the targeted unserved and most vulnerable population, mainly living in high-density unauthorised colonies and slums in India’s cities, have been served by community and public toilets under the mission despite its being tenure neutral — that is, allowing for in-house toilet construction regardless of whether the beneficiary lives in an authorised/unauthorised colony or a notified/non-notified slum.

Past studies have highlighted how challenges like high user charges, lack of water supply, long queues, broken doors, and safety issues deter slum dwellers from accessing shared sanitation infrastructure. Exacerbated during Covid-19, where handwashing, hygiene and social distancing are the only precautions available, concerns about shared infrastructure and hygiene in informal settlements have come to the forefront.

As governments revisit the urban programmes in the wake of Covid-19, SBM-U, along with AMRUT and Pradhan Mantri Awas Yojana (PMAY), must develop solutions to land issues in slums with models like the Jaga Mission in Odisha. SBM must also ensure that sustainable partnerships with community groups for maintenance of shared water, sanitation and hygiene infrastructure are secured and funded, examples of which are found in various cities.

SBM-U suffered in the latest round of the urban sanitation effort because it only focused on access issues in sanitation and not the full chain of ‘safely managed sanitation’. This meant that the programme had no oversight on how waste from the toilets was being treated and disposed.

The investments for wastewater treatment instead formed a part of AMRUT, which additionally included water supply, stormwater drainage, green spaces, and transportation as thrust areas. Although AMRUT reports that sewerage and septage treatment make up for 42 per cent of the programme’s total outlay of Rs 77,640 crore, projects worth only 13 per cent of the total outlay have been completed. Moreover, unlike SBM-U, AMRUT targeted only 500 large cities, leaving more than 3,500 smaller cities with more vulnerable populations without financing for treatment infrastructure and therefore, open to unmonitored pathogen risks. The partial coverage of SBM-U and limited coordination between SBM-U and AMRUT creates new and unknown risks in light of the pandemic as evinced by the discovery of traces of the coronavirus in sewage in Paris and the Netherlands.

While the World Health Organization (WHO) and the Central Pollution Control Board (CPCB) have clarified that there is no evidence as yet that Covid-19 could be transmitted from waste to humans, several studies point to the emergence of superbugs in wastewater. So, on-site sanitation treatment infrastructure, as well as sewerage and septage treatment infrastructure acting as multi-pollutant hotspots, require regular monitoring. Given this, universalising treatment and monitoring of wastewater need to become a central agenda for SBM-U.

Nearly five million workers, from the most marginalised social and economic groups, are engaged in sanitation-related work in India. They have come into the spotlight during the coronavirus pandemic and lockdown, and are in the minds of citizens and the government alike today. Companies and civil society groups are supporting them by providing protective gear for their use, and their work during the crisis is reflected even in the SBM-U portal and the Ministry of Housing and Urban Affairs’ Twitter page regularly. 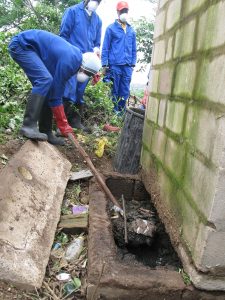 More importantly, states such as Delhi, Gujarat and Punjab have announced added insurance cover for them among other measures as a response to the risks sanitation workers are taking. However, the SBM-U programme over the last five years has missed considering them as part of sanitation services and consequently, failed in allocating resources for their welfare. A new study by the Scaling City Institutions for India programme at the Centre for Policy Research has documented how sanitation workers experience vastly different work conditions — from being permanent municipal staff with full benefits to being in franchise arrangements with private contractors and no salary. Their employment and engagement conditions make them invisible in everyday situations and extremely vulnerable today. The SBM-U must be revamped so that the occupational and social vulnerabilities of our sanitation workers are made central to the agenda for improving sanitation in our cities.

The Modi government claims that the SBM-U has achieved most of its target, but given the current unprecedented circumstance, the weaknesses of our sanitation arrangements are exposed. While SBM-U originally had noble objectives, many of them remained unfunded or underfunded and not monitored. The Covid-19 crisis, therefore, is a time to take a long hard look at how SBM-U needs to be reformed – so that our urban areas could truly have durable sanitation systems.

Shubhagato Dasgupta is a Senior Fellow at CPR and leads the Scaling City Institutions for India (SCI-CI) initiative that focuses on water, sanitation and urban planning issues.

Neha is a research associate with CPR