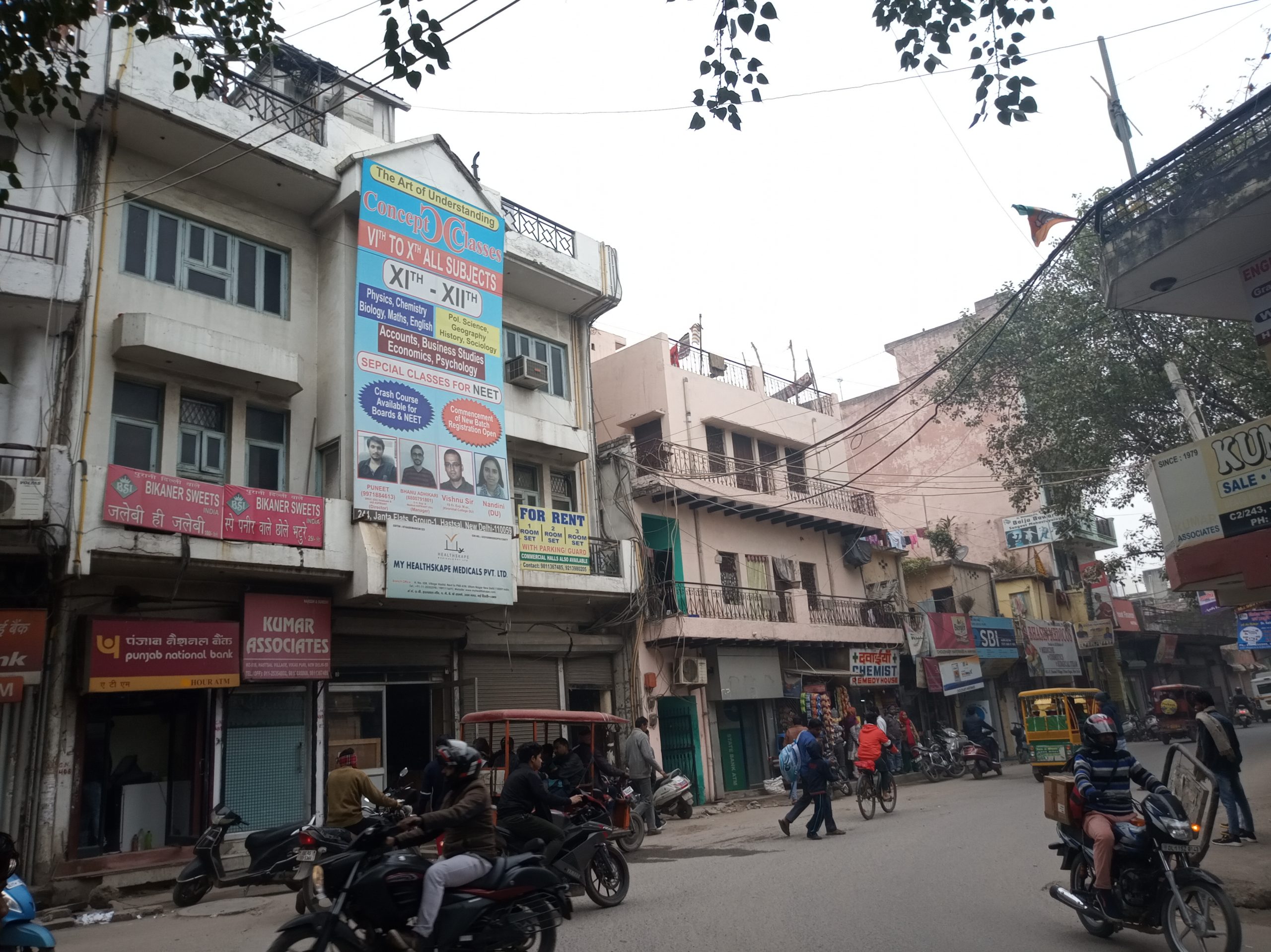 Despite electoral promises, the complications inherent in processes of regularisation persist despite fresh legislation. Grounded processes of documentation are required.
By Mukta Naik and Manish  |  January 26, 2020

Regularisation has been a key promise in Delhi elections and it is no different this time. Ahead of the elections next month, the Bharatiya Janata Party is banking on the Narendra Modi government’s decision to regularise thousands of unauthorised colonies, while the Aam Aadmi Party is relying on the development work it has done in these colonies.

Seven in 10 residents of Delhi live in informal settlements and are engaged in myriad negotiations for basic services and amenities – water, sewage, health facilities – that should be theirs by right. However, there are intriguing differences in both process and articulation that might impact outcomes.

While Delhi has experienced several waves of regularisation prior to 1993, a set of guidelines issued in 2007, and regulations notified in 2008 by the Delhi Development Authority (DDA), for the first time set out a clear process that involved all three levels of government in Delhi: the DDA (under the central government), the government of the National Capital Territory of Delhi (GNCTD) and municipal bodies. The process involved the scrutiny of the layout plan submitted by a registered resident welfare association (DDA), vetting of colony boundaries (GNCTD), approval of layout plan (municipality), land-use change and collection of related charges (DDA) and the issue of pre-regularisation certificates (GNCTD). Owing to the many steps and institutions involved, it took four years to notify 895 unauthorised colonies as eligible for regularisation.

The 2008 process ended with settlement-level regularisation, which was expected to enable the extension of services to unauthorised colonies (UACs).

Plot-level regularisation, which results in property titles, has been hindered because owners have to show considerable documentation to prove land ownership, as well as pay registration charges. Our fieldwork in UACs in East Delhi like Lalita Park and Mandawali reveal that the experiences on ground are not quite consonant with the expectations from regularisation. First, we found that the boundaries between UACs and regularised UACs are blurred: for instance, regularisation is not really a necessary condition for water and sewer infrastructure. Second, residents are engaged in the sale of properties using the General Power of Attorney (GPA), and in incremental housing improvements, even though access to formal housing finance is constrained without formal property titles. So, aspiration for improved housing and enhanced property values motivate the actions and demands of UAC residents in Delhi.

From regularisation to redevelopment

In an astute recognition of this driving aspiration, the latest intervention is framed as ‘planned redevelopment’ of unauthorised colonies and focuses on the delivery of property titles through a speedy process heavily enabled by technology. New regulations notified by the DDA in October 2019 propose that individual residents from UACs (with some exclusions) can apply for conferment of rights and conveyance of title, upon payment of specified charges, through an online process with minimal paperwork and a fixed timeline.

Satellite imagery has been used for identifying colony boundaries, and use of geographic information system is proposed for verification. Subsequently, along the same lines, Parliament passed a law in December 2019 creating two legal exceptions to facilitate the process: overriding a Supreme Court judgment holding that GPA transactions cannot be considered as sales, and allowing stamp duty and registration charges to be levied only on the final amount in the conveyance deed, exempting previous transactions. 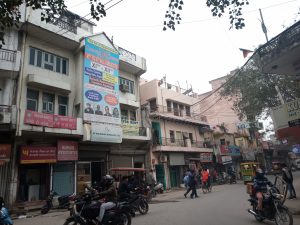 Resettlement colonies, like this one in northwest Delhi, eagerly await the tenure security that regularisation will bring

These changes are consonant with the subtle re-framing of the UAC resident as an aspiring middle-class citizen to whom the government is handling the agency to own/redevelop property, and not just a mere beneficiary of a post-facto regularisation process. Notably, in keeping with the expectation of political gains in the upcoming elections, an accompanying new scheme targeting UACs is named the PM-UDAY (Prime Minister’s Unauthorised Colonies in Delhi Awas Adhikar Yojana) and neither the GNCTD nor the municipal bodies have any role in delivering its benefits.

This is rather ironic given that it was the DDA’s failure to provide adequate affordable housing over the years that caused unauthorised colonies to mushroom in the first place, while the impetus for regularisation has come primarily from MLAs. Unsurprisingly, this top-down move has come under criticism; in response, DDA’s revised FAQs about PM-UDAY refer to the approval of colony layout plans and fire clearances from the Department of Delhi Fire Services, thus acknowledging the role of the GNCTD.

While the number of colonies whose residents can apply has increased to 1,731, there appear to be several challenges to its implementation. One area of concern is the efficacy of a paperless, online process: early objections to the satellite maps and boundaries of colonies indicate that it will take some effort to resolve this highly contested terrain. Second, the new regulations do not clarify either the relationship between the settlement and plot-level regularisation processes, or their chronology.

Lastly, while the DDA promises amendments of the Master Plan for Delhi (MPD) 2021 to allow for relaxed development control norms and incentives in terms of higher floor area ratio that will pave the way for infrastructure improvements, it is yet to notify any of these changes, nor is it clear how this will be synchronised with ongoing work on the new MPD 2041. In this context, the DDA would do well to replicate its process of taking inputs from civil society and expert groups during the preliminary stages of developing the MPD 2041, going beyond the formal participation process followed in earlier Master Plans, which only required the draft plan to be put out in public for comments and objections.

Eschewing a traditional top-down and technocratic planning style, and adopting a more participatory approach to gather granular feedback and grounded data would go a long way in helping implement complex and paradigm-shifting regulation in a spatially and socio-economically diverse set of settlements. It will also help remedy the state-produced inequality that currently defines life for a majority of Delhi’s residents.