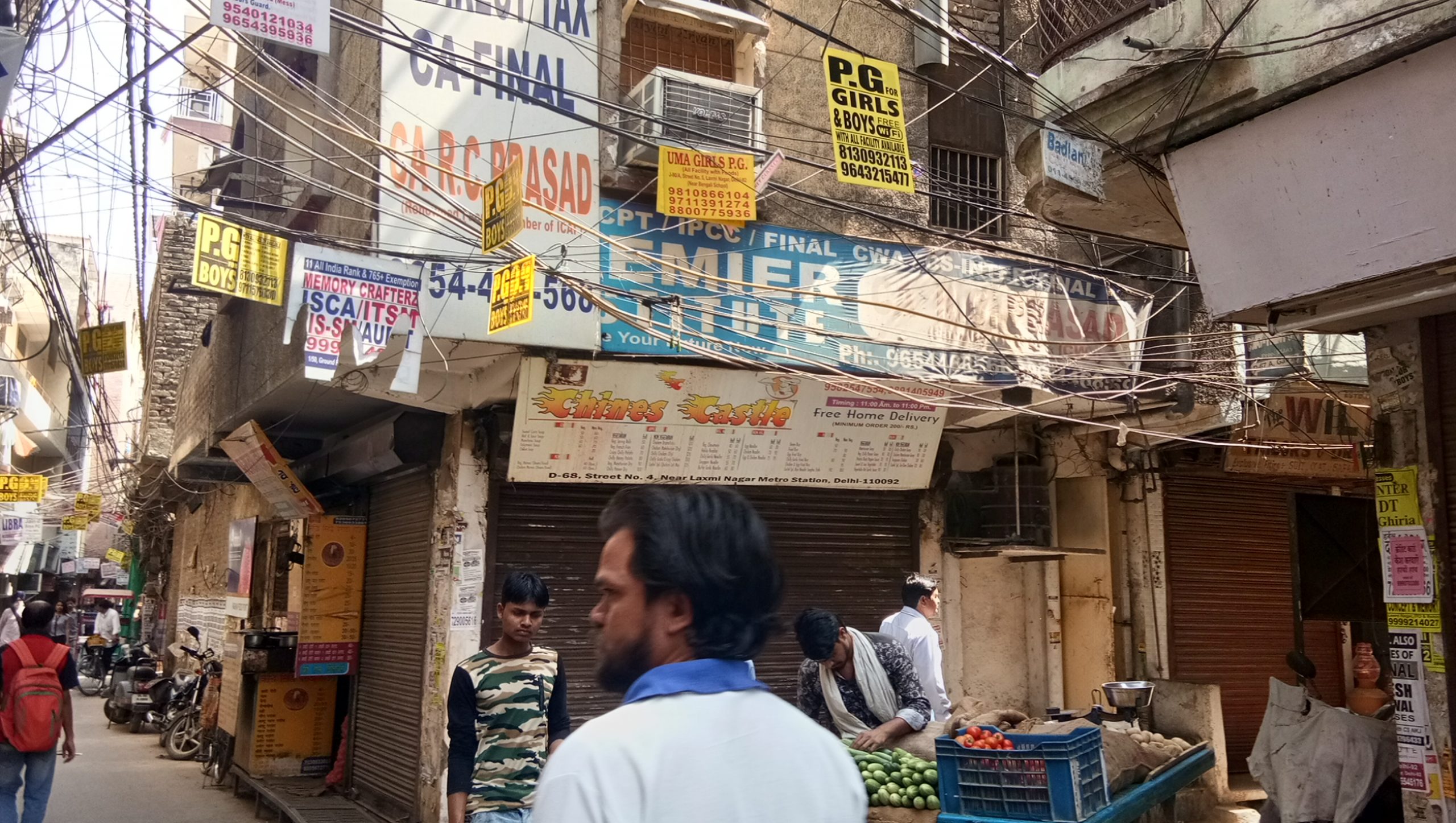 Segregated minds, segregated markets: The nature of rental discrimination against Muslims in Delhi and Mumbai

Caste and religion crisscross the geographies of our cities. Housing discrimination, systemic and deeply interwoven with market processes, is perhaps the most constant reminder of the divisions and discriminations that citizens face.
By M Mohsin Alam Bhat  |  June 12, 2020

Caste and religion crisscross the geographies of our cities. More than mere markers, they are the gates and barriers at their very hearts. And the most constant reminder that our cities are divided is the discrimination its citizens face in accessing housing.

We already know about the existence of religious and caste discrimination in urban rental housing in India from a plethora of anecdotal accounts. Recent empirical studies have further established the scale of prejudice among house owners (Thorat et al. 2015, Datta & Pathania 2016). Despite this, we know very little about the modalities, experiences and the impact of these discriminatory practices.

From 2017 to 2019, we conducted an extensive empirical study to understand the nature of rental housing discrimination against Muslims in Delhi and Mumbai. This included more than 200 interviews with house owners, brokers and tenants, and in-depth field research in fifteen neighbourhoods and housing societies in the two cities. We discovered that rental discrimination is neither localised nor episodic, but deeply systemic. 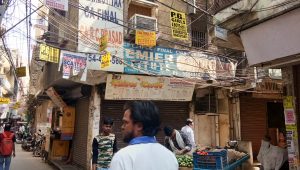 Rental housing dominates the economy of dense settlements in metropolitan India, like this one in East Delhi

Rental housing is an intensely social activity. Most potential tenants reach the owners through their personal networks of jaan pehchaan. The owners are certainly not the only relevant actors in the rental market. In most instances of discrimination, potential tenants do not even directly meet the owners. Intermediaries like brokers inaugurate and continually negotiate the relationship between tenants and owners. Add to this the role that the residential collectives like housing societies play in accepting and excluding potential tenants. All these actors are the decision-makers.

The rental market is produced through the interaction among these actors. It is shaped by the pervasive insecurities related to property ownership and common living, and the need for inter-dependence. Rental decisions by extension are also a product of these broader market mechanisms and the interaction of rental actors.

Once we appreciate this, rental discrimination does not look like isolated moments of rejection. It looks like a process that is intricately interwoven with the dynamics of the housing market. Discrimination is revealed to be systemic and writ large.

Tenants have to find viable routes of accessing housing in a context where the market is opaque. Tenants never really get to know the preferences of owners or fair rental rates. The rental space is also crowded with decision-makers. Potential tenants have to deal with owners, but also intermediaries and housing societies. In the context of widespread religious prejudice among the rental decision-makers, finding access becomes particularly difficult for Muslim tenants. Owners often explicitly instruct brokers not to entertain Muslims. If potential tenants manage access through brokers or owners, they have to convince housing societies that play an important decision making role.

Brokers often explicitly reject Muslim tenants. But they also do so in subtle ways by steering Muslims towards Muslim-concentrated localities. One broker in the Malaviya Nagar neighbourhood in Delhi told us that, “I say [to Muslims that] I do not have houses. I do not like to involve myself in problems. I am not saying every Muslim is a terrorist but who can take a risk. Having Muslims is a problem. Hundred questions come in verification. I do not want such problems.” Another broker in Delhi’s Inderlok neighbourhood told us that he decides where to direct tenants based on their names – a clear reference to their religious identity.

We cannot simply narrow rental discrimination down to the behaviour of specific actors in any straightforward way. Discriminatory practices rather are shared by the rental decision-makers. Brokers assume that certain housing societies are inaccessible to Muslims, and consider it unfeasible to invest time and energy to find them houses. Owners may not even instruct the brokers to discriminate or ever face the decision of renting out to Muslims. The histories, names and aesthetics of neighbourhoods shape the common sense among the decision-makers about their exclusive religious character.

Rental discrimination thus dramatically diminishes viable access routes for Muslims. Some Muslims do succeed in finding a house outside Muslim-concentrated localities. Their fate is not necessarily sealed. But this involves a protracted – often frustrating, disorienting and humiliating – process of being rejected and steered.

This in turn, shapes the boundaries of expectations of Muslim tenants. Some Muslims with enough social capital may be able to circumvent the barriers of the rental market and find viable routes of access. But the others know – or eventually, get to know – how insurmountable these barriers are. Many Muslims desist from finding a house outside Muslim-concentrated localities altogether for fear of constant humiliation. Housing discrimination thus comes full circle, crystalizing the already segregated character of our cities.