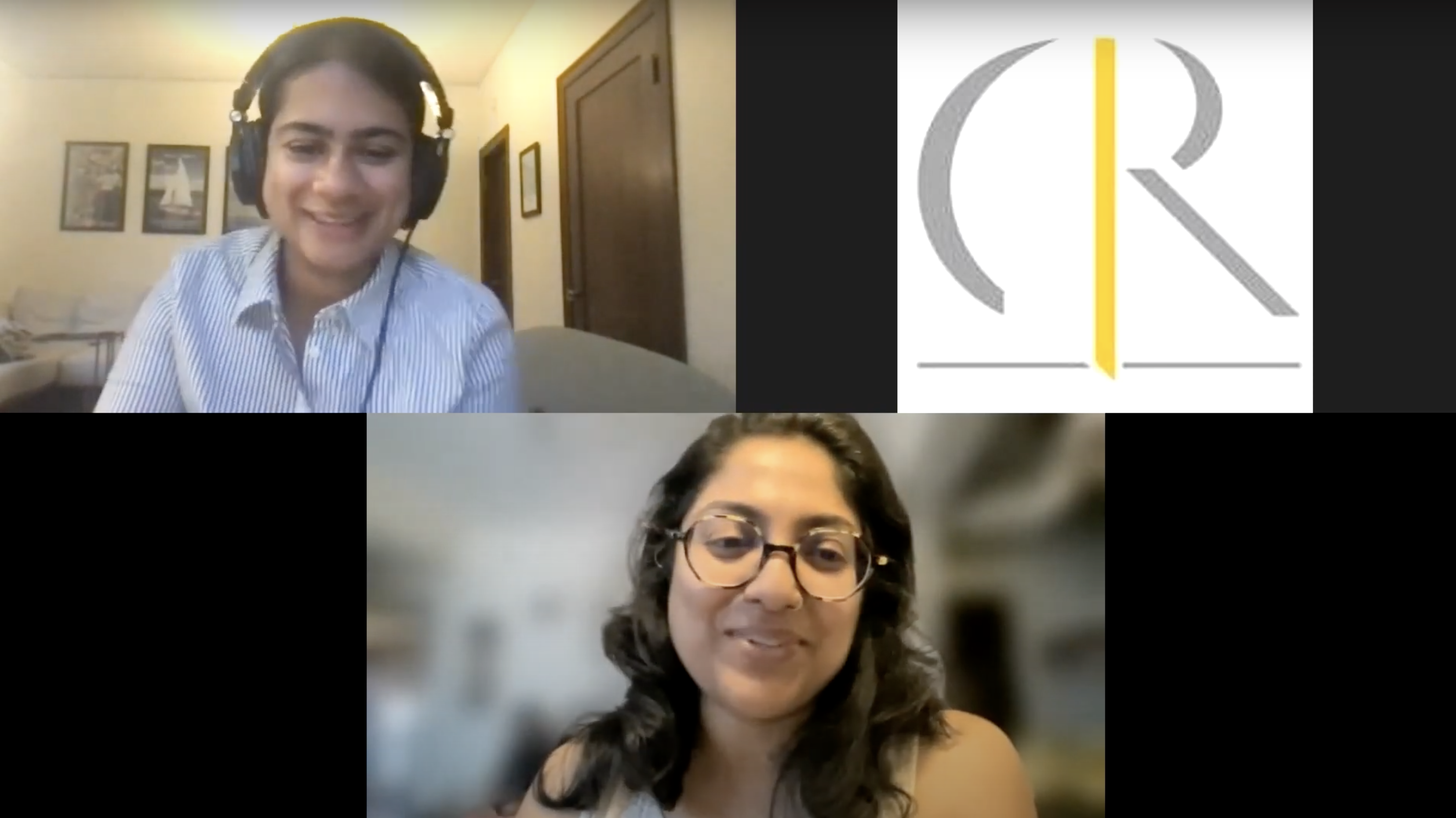 How the content of demands shapes government responsiveness: Excerpts from a Discussion

This post features highlights from the 146th talk in the series of CPR-CSH Urban Workshops, where Tanu Kumar, a postdoctoral researcher at William and Mary, talks about the nature of formal complaints lodged by citizens against bureaucrats, and how the content of these demands shape government responsiveness. The discussion delves into her research looking at theory and evidence from Mumbai, which distinguishes between complaints demanding the reallocation of resources between citizens and those that simply require some level of state capacity to address.
By IHR Team  |  June 3, 2022

When citizens lodge formal complaints with bureaucrats, how does the content of their demands shape government responsiveness? This paper distinguishes between complaints demanding the reallocation of resources between citizens and those that simply require some level of state capacity to address. Bureaucratic handlers are less likely to address reallocating demands because their resolution may generate new complaints by other citizens who lose out because their resources have been redistributed. Furthermore, communities with better services are more likely to make non-reallocating demands, and more responsiveness to these demands can encourage future complaint-making.

When controlling for other channels of mediation and political influence, formal complaint institutions can generate a virtuous cycle of complaint-making and responsiveness, but only where levels of service provision are already high. The theory is supported using a differences-in-differences design, supervised learning for text classification, and original data on the universe of digital complaints in Mumbai’s water sector from 2016 to 2018.

Tanu Kumar spoke about common issues that citizens face, for example, an open manhole in Mumbai during the monsoon season, often a death sentence for many. But what could a citizen do about this, she asks? The likelihood of someone responding to the complaint is minuscule. This is just one of many types of issues regarding service delivery and resolution that citizens can face in cities in India. One way citizens’ demands can be raised is through informal intermediaries to improve services, but this process can often deepen inequities. Another way would be for citizens to raise complaints through e-governance systems, formal platforms that allow citizens’ demands to be heard, though this can only increase equity if the government is responsive.

Here, the question of when e-governance formal platforms actually yield responses becomes pertinent. Currently, government responsiveness of politicians is pushed by various conditions like decentralisation, political competition, and election timings, while that of bureaucrats is directed by hiring and remuneration policies, and citizen or politician oversight. Moreover, the research points to variations arising across government responsiveness to various issues, and it is important to account for them. Decentralisation led to an increase in formal institutions being set up for complaint-making. These allow citizens to approach officials directly with their complaints regarding public service delivery and often have some transparency mechanism built in. Though, it was interesting to look at how officials prioritised demands. In the case of bureaucrats having multiple tasks in their portfolios, focus would be on the ones that they were incentivised to complete, implying that they considered trade-offs between tasks. Moreover, handling officials would prioritise demands that have the lowest relative cost to complete.

The presentation also delved into the methodology of the research by explaining the stylised distinction between reallocating and non-reallocating demands. This distinction was necessary as different areas may be more likely to make demands, and the divergence in-demand type likely correlated with underlying levels of service provision. Moreover, greater responsiveness also affects citizens’ expectations and is likely to generate future complaints. Delving into Mumbai’s water sector as a case for studying the dataset for complaints and responsiveness, the research came up with three findings: first, complaints about leaks received more responses than those regarding water shortages; second, places with worse services were more likely to lodge complaints regarding shortages; and third, in the context of a water supply cut, only wards with higher levels of prior responsiveness, raised complaints.

The full video of the discussion is available below: