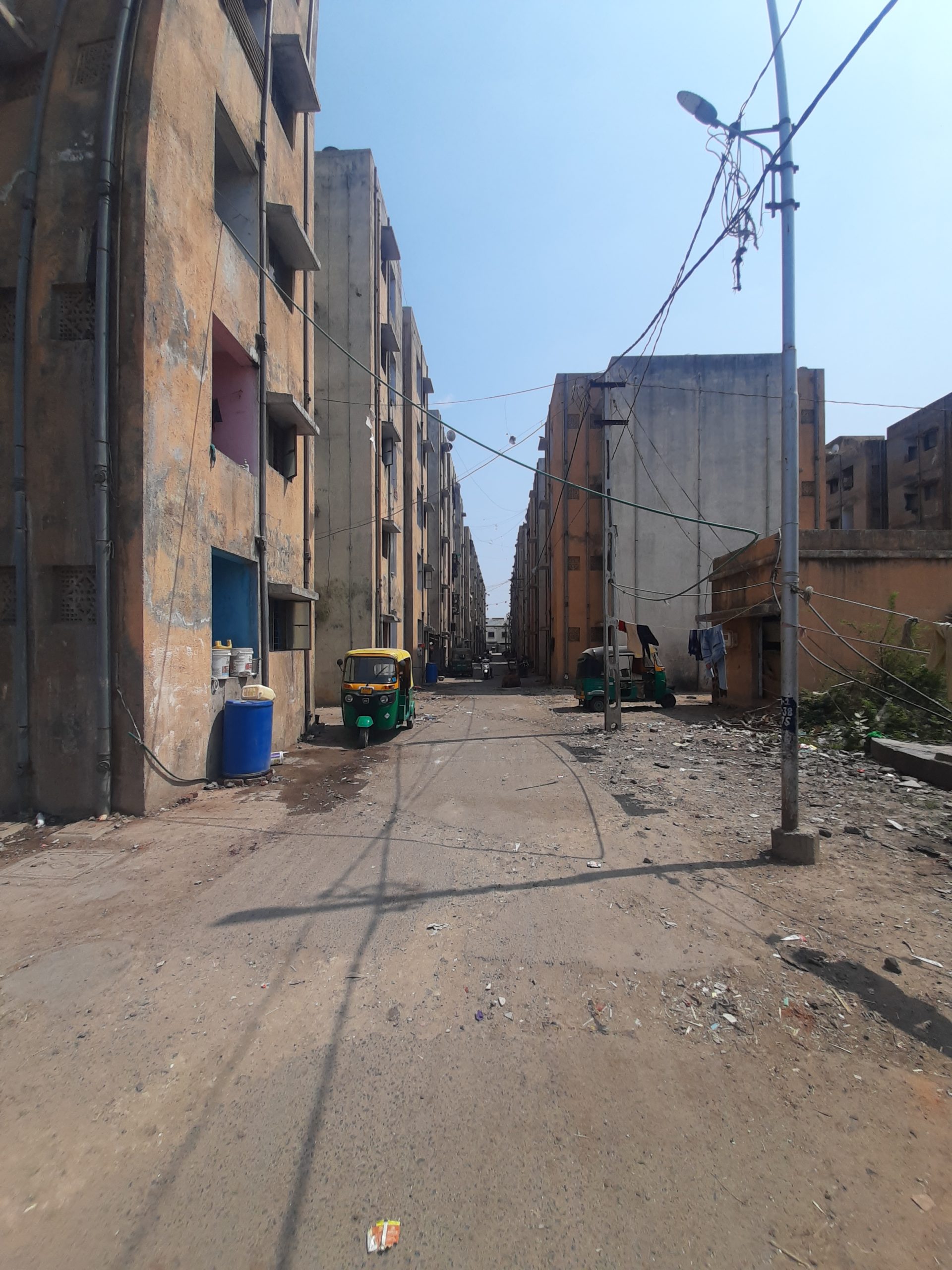 The affordable housing rental complex (AHRC) scheme acknowledges the needs of mobile workers who spend short periods of time in the city and do not seek permanent housing. Applying what we know about migrant work and the development sector will help India to realise AHRC's potential.

Home ownership, a roof over our heads to call our own, is not just a matter of economic security, but also a marker of stability and social status. This essential understanding has underpinned the unwavering commitment of the state to home ownership since the early years of the Indian republic.

From building refugee housing in the wake of Partition to setting up State Housing Boards in the ’50s and ’60s, to a push to growing the housing sector via the Housing and Urban Development Corporation and the National Housing Bank in the ’80s, the state pushed to provide ownership housing to urban residents across income groups. Post liberalisation, the state receded further from the role of housing supply, and the policy focus shifted to mortgage financing, though modest amounts of public housing was constructed via urban renewal programmes.

Parallelly, the approach to urban slums changed from slum clearance to slum improvement, ‘sites and services’, and resettlement schemes. Since the 1990s, slum redevelopment projects that involved the private sector sought to provide tenure secure housing to slum dwellers. Except for employee-provided housing, home ownership has remained the bedrock of housing policy through the decades and continues to do so today, with the Pradhan Mantri Awas Yojana (PMAY) scheme racing to fulfil the government’s commitment towards Housing for All by 2022.

Against this backdrop, the Affordable Rental Housing Complexes (ARHC) Scheme, added to the PMAY last year, is a bold step in a new direction. Announced as part of the Atmanirbhar Bharat package in response to the enormous hardships faced by migrants and informal workers in the wake of the Covid-19 lockdown, the ARHC acknowledges – for the first time – the needs of mobile workers who spend short periods of time in the city and do not seek permanent housing. Seasonal and circular migration has been a longstanding feature of India’s economy, which has relied on ‘footloose labour’ to fuel key sectors of the economy like agriculture, construction and manufacturing.

Mobility as a key feature of India’s workforce was also underscored by the Working Group on Migration report in 2017, which was constituted by the Ministry of Housing and Urban Affairs (MoHUA) precisely to understand the linkages between migration and housing provision, as they attempted to draft a national urban rental housing policy. Parallelly, the large number of vacant houses identified by the Census 2011 had urged MoHUA to work on a Model Tenancy Act that could streamline the rental housing ecosystem, which has recently been finalised and approved. Solutions to improve housing for income-poor renters, including publicly managed worker hostels, rental voucher programmes, rent-to-own options and the utilisation of vacant public housing projects for rentals were part of the housing policy discourse long before Covid-19.

Fixing and upscaling the ARHC

Despite its excellent intentions, unfortunately, it does not appear as if MoHUA adequately built upon its own groundwork and in-house knowledge while formulating the ARHC scheme. According to the numbers presented in Parliament during the recently concluded Monsoon session, Model 1 of the scheme that relies on the retrofitting of vacant public housing, will add a mere 88,236 units of rental supply, nationwide. The demand for affordable and secure rental housing would likely be several lakhs in each metropolitan city in the country. To meet this, the ARHC would need to expand its ambit considerably. The provision of public land and fiscal incentives could entice developers to sign up for Model 2 of the scheme, which is currently totally unattractive for the private sector. Bringing small-scale housing entrepreneurs who are currently supplying informal rental housing into the scheme through tenure regularisation, financing support and technical assistance programmes is another way to expand the reach of ARHC. 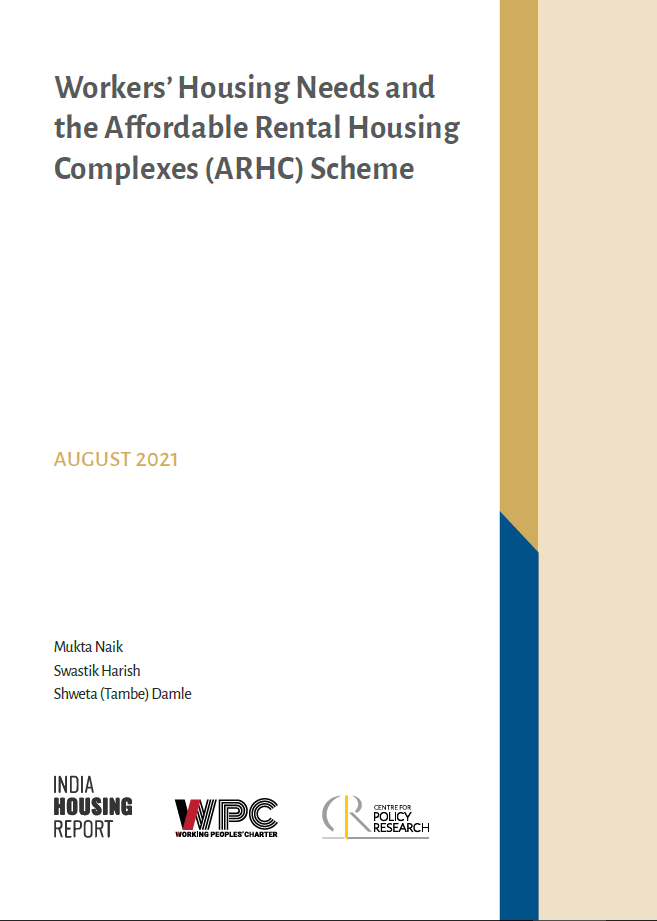 Model 1, for which 22 RFPs have already been floated by state governments, could also be improved considerably if responding to migrant and informal workers is genuinely the intent. As per a recently released report that has studied supply, demand and management factors, four lacunae need to be addressed.

The success of an affordable rental housing scheme like the ARHC is contingent upon a keen understanding of the target beneficiary group. The government should build on the learnings from existing schemes and initiatives, especially its own interventions since last year’s migrant crisis, to recalibrate and expand the ARHC.

(This piece originally appeared in MoneyControl on August 16, 2021. The full report by the author and others analysing the ARHC scheme is available here.)