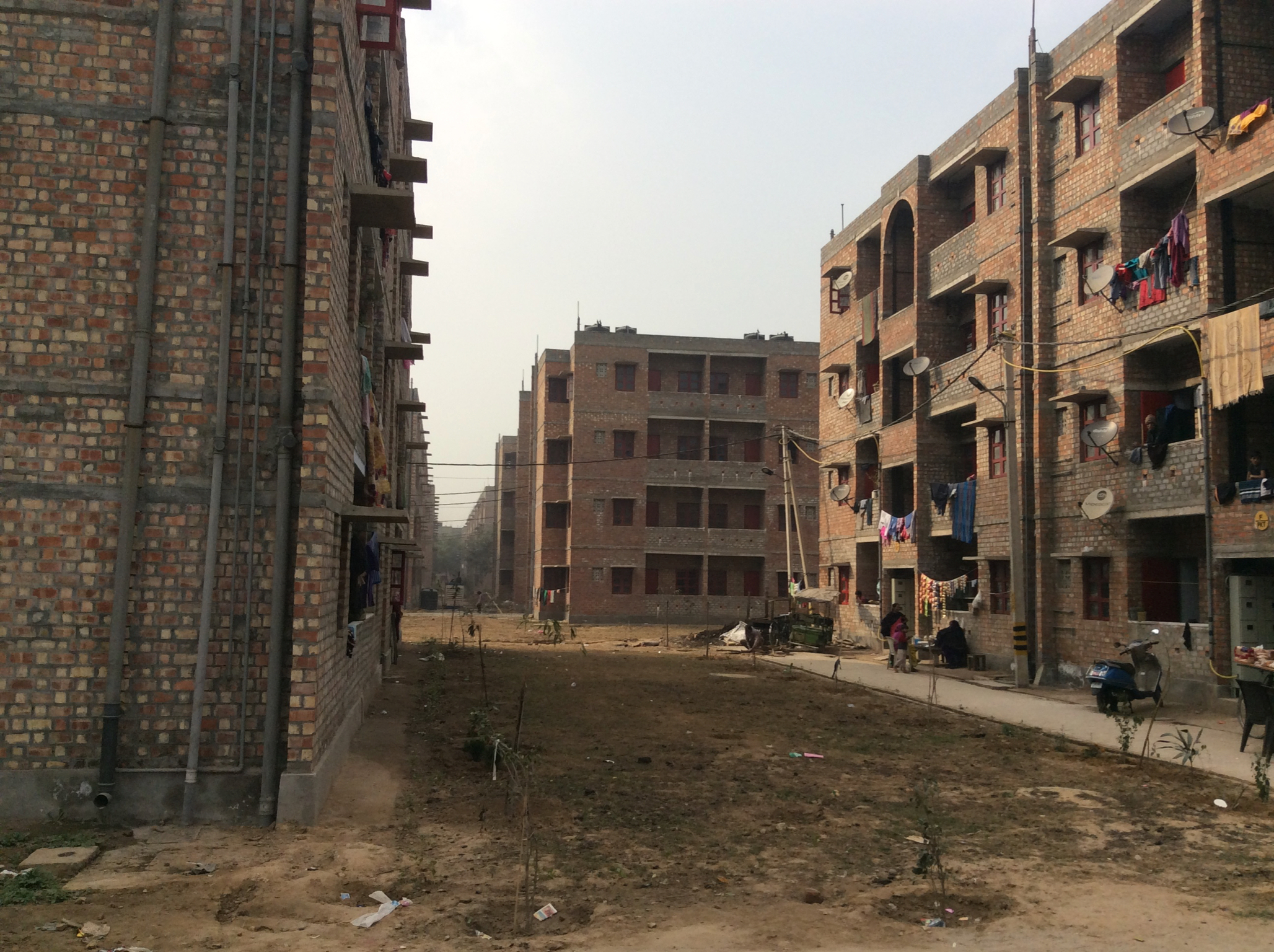 Housing is a welfare weapon: it can help people escape poverty

Governments have come up with several schemes to address the housing deficit for low-income households, including the construction and sale of public housing at subsidised prices, which are then allocated to applicants by lottery. This piece presents the findings of a recent study of 834 total winners and non-winners of such lotteries run by the Maharashtra Housing And Development Authority in Mumbai. The study finds large differences between winners and non-winners three to five years after the lotteries were held. It finds that the provision of this housing, as an asset, changed the lives of beneficiaries positively, and identifies the lack of involuntary displacement as a key component to this change.

In Indian cities, housing can be expensive. People don’t just need roofs, private bathrooms and other basic amenities; many want to invest in houses and pass them from one generation to the next. This, however, remains out of reach for many. Central, state, and local governments have come up with several schemes to address this deficit, including the construction and sale of housing complexes at subsidised prices by state development boards. However, because these schemes have many applicants, beneficiaries are usually selected randomly, thereby giving rise to “housing lotteries” seen in many major cities. Built on public land, this housing is earmarked for economically weaker sections and lower-income groups.

How do these programmes change the lives of beneficiaries? In a recent study, I interviewed 834 total winners and non-winners of the 2012 and 2014 Mumbai lotteries — which are run by the Maharashtra Housing And Development Authority (MHADA). The study finds large differences between winners and non-winners three to five years after the lotteries were held. Winners tend to live in housing with better roofs, private taps, and toilets. They also report a higher monthly income and are more optimistic about the future. They are more likely to participate in local politics, particularly by asking officials for service improvements.

The most striking findings are in education and employment. In the three-to-five-year period, the winners have gained about half-a-year more education compared to non-winners (on average, non-winners have about 10 years of education). The winners are also almost 5% more likely to be employed. Those who turned 16 and 21 after the lottery are more likely to complete their secondary and post-secondary education, respectively. They are also more likely to be employed. These results are remarkable, particularly because MHADA housing is typically in areas with lower-quality schools and fewer economic opportunities.

Importantly, however, winners are not required to move into the houses, and can rent them out. About half of all winners do so. They can also take the cash value of the housing (the rental income minus the mortgage payment) instead. After 10 years, they can resell the homes and pocket the difference between the MHADA sale price and the market value, which can be in the millions. Despite the relatively poor location of the housing, there are various avenues to benefit through this scheme.

Allowing rental and resale is often bemoaned as one of the scheme’s drawbacks, but it is too difficult to enforce any rules prohibiting these actions. Moreover, the flexibility this creates may be an important feature in unlocking its potential. Even though these schemes generate significant changes in the lives of beneficiaries, they are not very costly because the sale price of the homes covers most of the construction and marketing costs. Most of the value of the scheme comes from the opportunity it creates for the poor to participate in the real estate market. Perhaps, the greatest cost is the acquisition of public land.

The study suggests that state development board schemes and their centrally-sponsored counterparts, such as Pradhan Mantri Awas Yojana, are important components of India’s portfolio of welfare schemes. They are likely to be most useful in urban areas where rising real estate prices simultaneously underscore the need for, and potential of, these programmes. As with all welfare schemes, it is important to make sure these programmes reach the right people, particularly as they entail public land being converted into private assets. Difficulties in accessing the scheme — such as the down payment or the paperwork required to get a bank loan — can keep it out of reach of the extremely poor. Governments should minimise these difficulties so that life-changing benefits reach those who need them the most, providing an effective exit out of poverty in the long-term, across generations.

(This post originally appeared in Hindustan Times on August 26, 2021.)

Tanu Kumar is a political scientist and currently a postdoctoral fellow at the College of William and Mary in Virginia, USA.